Web Designers and Developers: What Makes The Difference?

The e-commerce industry has greatly influenced the demand for websites. Building websites is usually the work of web companies that call themselves either web design companies and web development companies.

Many people are not really into the details of web tech, and they usually use these words interchangeably when looking for web services. So, should they go for a web design or development company and for what services? The difference lies in the web building process that requires both web designers and web developers to produce a fully working website.

In short, web designers are the architectures while web developers are the builders of any website. Their differences come in the following areas:

Building a website is actually a process that starts will information gathering followed by planning, design, coding, testing and ends with maintenance. All these steps require different tech skills which include web design, programming (web development), graphic design, project management, database design, writing, network security and art among others.

The initial processes of research, planning, and design are done by web designers while the coding, testing, and maintenance are the roles played by web developers. Generally, web designers are responsible for the look and feel of the website while web developers are responsible for the creation of the inner workings of the website.

Due to their different roles, web designers and developers use different tech tools to execute their work. Designers ensure that the website is aesthetically pleasing and user-friendly to the users using information flow, color scheming and graphic design tools like Photoshop, Illustrator, InDesign and Corel Draw among many others.

On the other hand, web developers make use of programming languages like CSS, HTML, JavaScript, PHP, NET, Python, C and Ruby among others to create websites and web applications. They also test the validity of the code and the performance of the website using techniques like unit testing and performance testing among other tests. 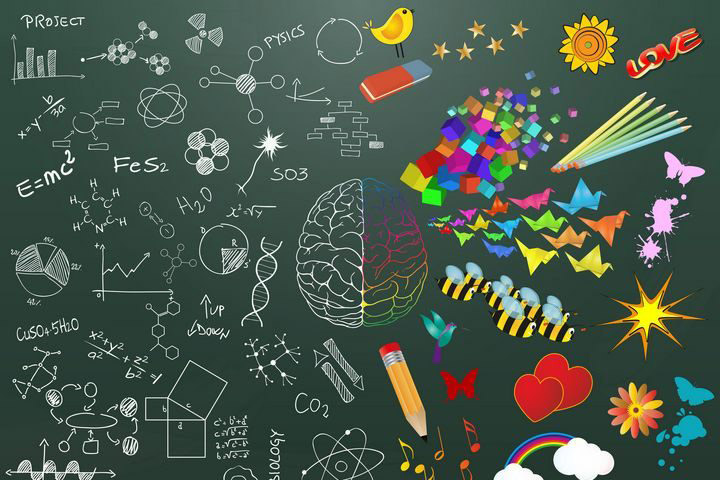 It has long been said that developers are right-brained people and they tend to be technical, logical and linear thinkers. On the other side, designers are considered to be left-brained hence they tend to be creative, intuitive and imaginative. Whether this is true or not, it is important also to know that there are people who design and develop websites at the same time and are magnificent in playing both roles. So, are such people left or right-minded? The difference may just lie in learning the skills required for each.

Despite the tech differences that exist between web designers and developers, they all depend on each other to produce one service/product which is a website. This symbiotic relationship is also different because one can choose to be a designer and a developer at the same time.