What You Need to Know About Windows 10 for Your Business

Microsoft Windows 10 has just officially launched on July 29, 2015. Some users have already received their update through Windows Update notification and managed to directly upgrade their genuine Windows 7/8/8.1 machines.

As Windows 10 is still fresh from the oven, if you are using your PC for business, should you upgrade to Windows 10 now or hold your horses?

Let’s look at some of the things you need to know about Windows 10 before you jump on the bandwagon.

Cortana, is a virtual assistant as well as a spy 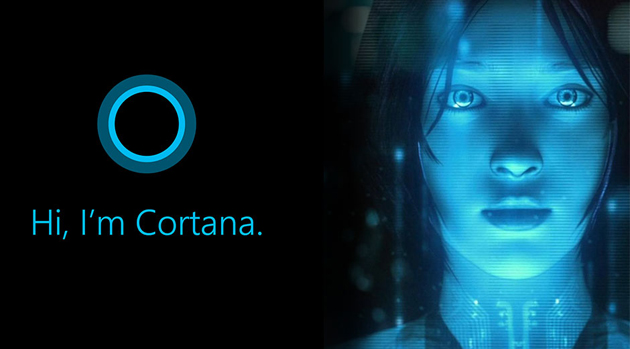 Cortana ‘lives’ in your taskbar, which you can type something in the search bar and it will bring up Cortana search and assistant feature.

To get personalized results from Cortana, such as asking her the nearest restaurant, you will need to provide your location data.

Microsoft will collect and use various types of data, such as your device location, data from your calendar, the apps you use, data from your emails and text messages, who you call, your contacts and how often you interact with them on your device in order to give you a more relevant, personalized and accurate suggestions.

So by enabling and using Cortana, you are sharing your privacy and many other data with Microsoft. Some people are not comfortable with these and you may want to turn off Cortana completely.

To turn off Cortana, simply follow these steps below:
1. Right click on the task bar.
2. Select the “Search” option.
3. You’ll now see three new options for what to do. To turn it off, hit “Disabled.”
4. If you still want to keep it but want more space on the task bar, select “Show search icon” and the box will be replaced by a little magnifying glass icon. (Note that this doesn’t turn off Cortana but simply turning the Cortana search bar into an icon to save up some space) 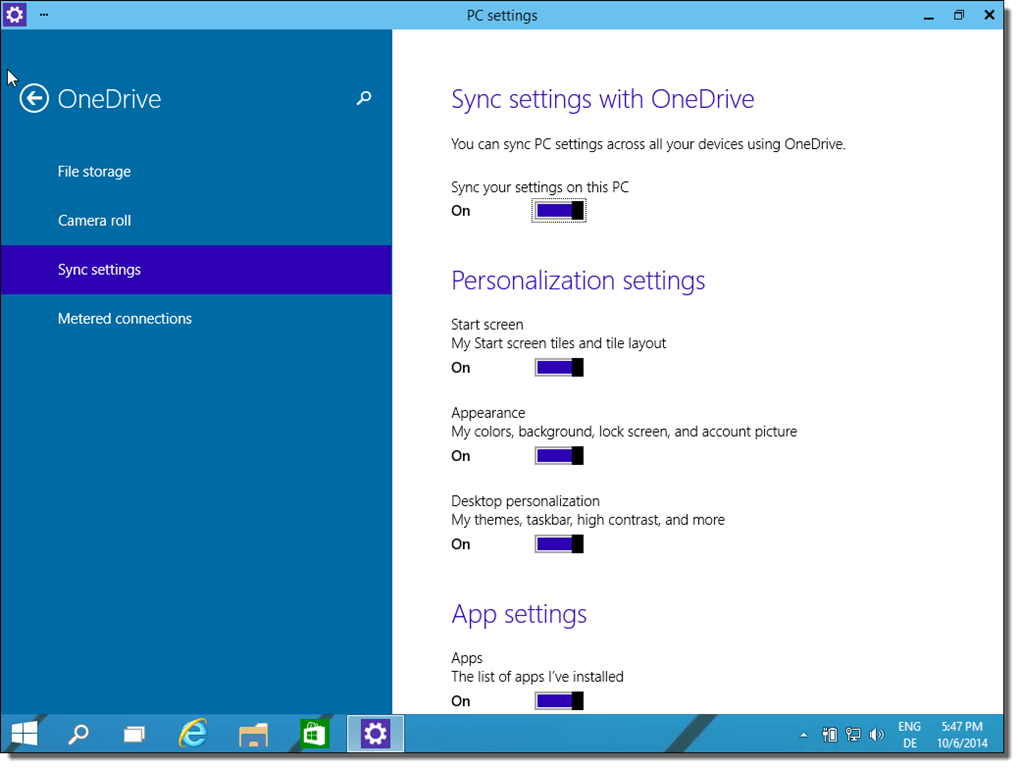 Once you’ve signed into Windows 10 with your Microsoft account, Windows will automatically sync your data to Microsoft’s servers. These data include your browser history, bookmarks and the websites you currently have open as well as saved app, website and mobile hotspot passwords and Wi-Fi network names and passwords.

If you are using different machine for your work and personal, I’d suggest you use a different Microsoft account on your Windows 10. So you won’t be messing up your data by having the same thing in your personal and work account machine.

You can disable the sync by going into Settings, but it would be best that Microsoft put them as a ‘opt-in’ feature instead of turning it on by default. 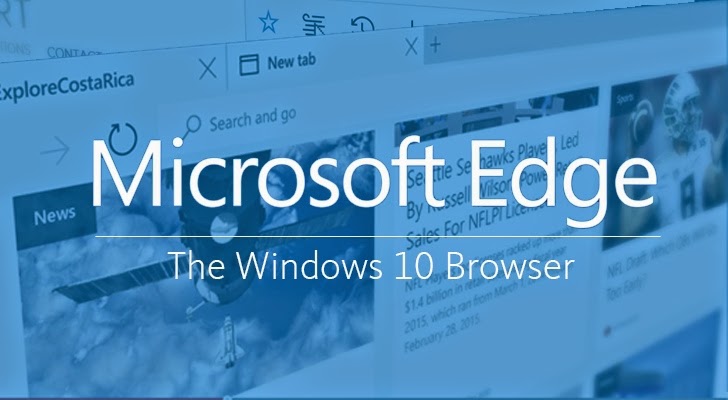 Some businesses loves internet explorer, some hated it. The default browser of Windows 10 has been changed from Internet Explorer to Microsoft Edge.

This browser is many times faster and better as compared to the legacy Internet Explorer, as claimed by Microsoft.

You can always switch your default browser to something else like Mozilla Firefox or Google Chrome though, which I’d highly recommend for now as Microsoft Edge is still in their infancy stage. 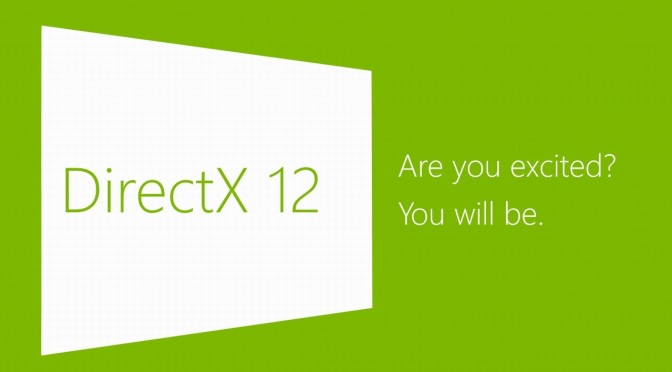 DirectX 12 is a game changer, literally. Windows 10 ships with DirectX 12, which is an API that promises faster, “closer-to-the-metal” gaming performance and greater efficiency.

What it meant for game developers, graphics designer and video editors is that your machine can now perform better with Windows 10 in those graphics intensive applications.

DirectX 12 promises not only better performance with newer graphics cards, but older graphics cards can see a significant improvement as well. Whether the apps you use will release an update sooner or later, that is another question. 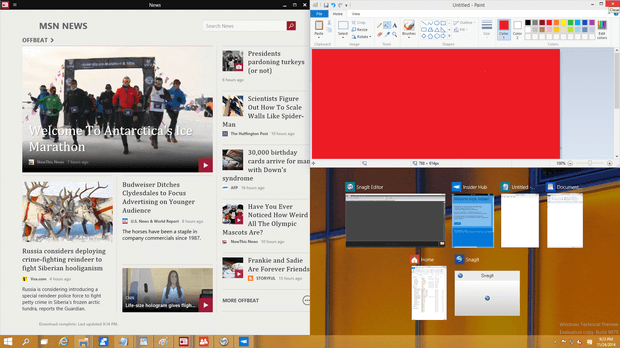 Snap feature was introduced back in Windows 7, but it wasn’t as slick as it is now in Windows 10.

You can now easily snap windows to four corners and the two windows in a split-screen formation.

Mac users may be familiar with this, you now also get a ‘Mission Control’ alike feature in Windows 10 which is called Task View. No longer you need to minimize and maximize Windows in order to bring them up, or Alt-tabbing multiple times just to get to the right window.

With task view you bring up the ‘thumbnails’ view of all your windows, and you just click on the one you want to continue working on.

Best of all, you can now have multiple desktops. So if you only have 1 machine, you can create a desktop for work, and another separate desktop for personal usage.

Can your desktop / laptop run Windows 10?

From Microsoft’s website, the minimum requirements for Windows 10 are a 1GHz processor, at least 1GB of RAM, and 16GB of hard drive space. You can check out the full specifications list here.

To put it simple, if your desktop or laptop is less than 5 years old, it probably can run it without much problem. However, do check out the full requirements list just in case you don’t run into some problems later on.